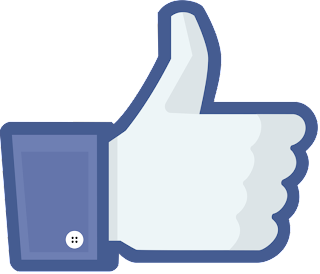 “People must LIKE to sue Facebook”
By. Kathleen Melhorn, AMD Law Staff Writer
For the umpteenth time, Facebook is facing copyright infringement charges this week. After a Dutch family realized Facebook had very similar features to the invention made by their deceased kin, a lawsuit was issued. A  Dutch programmer by the name of Jos Van Der Meer made a program that was much like a “social diary” and linked content from third party sites. He was also granted a patent for this feature in 1998, long before Facebook was even thought about. Facebook’s “like” button has this same feature allowing users to like different companies and/or products in the advertising bar on the side of the site.
The family decided to sue over the like button, even though there were many other features found on Facebook that were similar to Der Meer’s invention of a “social diary”.  Features such as the ‘timeline’, the ‘wall’, and ‘news feed’ were all part of the inventors’ ideas but the family decided to not move forward on those issues.
A decision has not been made in regards to the case, but this may be the one case that finally wins against the very popular social networking site. Facebook has been sued for many different violations, especially Patent Infringement and copyrights and few of these lawsuits succeeded. 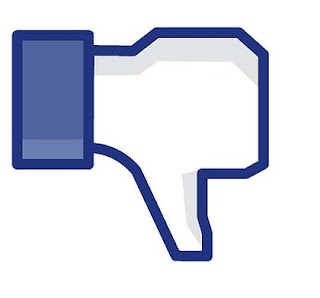 WHAT YOU NEED TO KNOW ABOUT PROTECTING YOUR APP